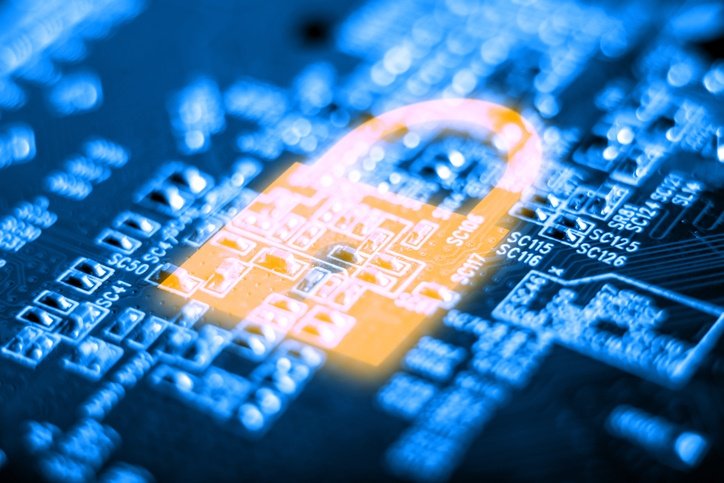 Money Laundering in Payments: What You Need to Know

Amy Bussleron March 05, 2019
Think money laundering, and you might picture bags of cash and back alley deals. But that’s not the real picture at all. Money laundering is an increasingly prevalent, dangerous and expensive problem in the US payments industry. Transaction laundering is responsible for a shocking $200 billion in fraud in the US alone every year.


As AML (anti money laundering) regulators focus their efforts on FI-based money laundering, criminals are simply stepping outside of banks to get the job done. Digital payments, with their complexity, provide a perfect medium - and a perfect cover - to launder money.

The most common scheme is transaction laundering, in which illicit merchants use an approved merchant’s payment credentials in order to process ecommerce transactions. It’s easy enough to set up an online storefront for illicit sales, and then reroute transactions through a legitimate merchant. And it’s seldom noticed by regulators.

Micro laundering refers to transactions that are small enough not to flag AML (anti money laundering) alerts. In micro laundering, criminals can use everyday digital payment platforms to move money. For instance, a Paypal transaction of $10,000 would flag AML alerts. But 100 Paypal transactions of $100 each would attract no notice from watchdogs. In fact, it’s estimated Paypal is used to move 10% of laundered money. Other digital payment platforms such as Venmo are also commonly used to move illegal funds.

Thieves also use online bid sites for micro laundering. From fraudulent auctions on Ebay to imaginary job postings on Fiverr, money can be transferred easily and quickly. Actually, this method hits awfully close to home. In 2017, the FBI thwarted a terrorist attack on American soil. They found that the perpetrator received his funding by posting fraudulent auctions on eBay that were “purchased” by ISIS agents.

Some criminal enterprises take transaction laundering to almost-corporate levels. Individuals may be hired as “mules” to apply for online job postings, only to transfer the money back to the employer later, minus a commission. It’s the Nigerian price scheme writ large.

Smurfing prepaid cards is yet another means of micro laundering. In this scheme, fraudsters may load cash onto a variety of prepaid cards, such as Visa gift cards or store cards. With a little legwork, those amounts can be extracted into cash deposits into bank accounts. While it may not seem like much to load a $200 Visa card here or there, in the hands of an organized criminal, these amounts can add up quickly.

Over the past several years, transaction laundering and the various forms of micro laundering have been thriving underneath the radar of AML regulations. But that is starting to change as regulators become more aware of the scope of the situation.

The good news is that we have the technology in place to make some meaningful inroads. Just as AI and machine learning have revolutionized fraud control at the point of sale and in traditional ecommerce, regulators will be turning these tools toward combating money laundering. Payment providers, retailers and ecommerce sites can certainly expect new regulations and compliance standards. But considering the urgency of combating money laundering in payments, it will be well-spent effort.