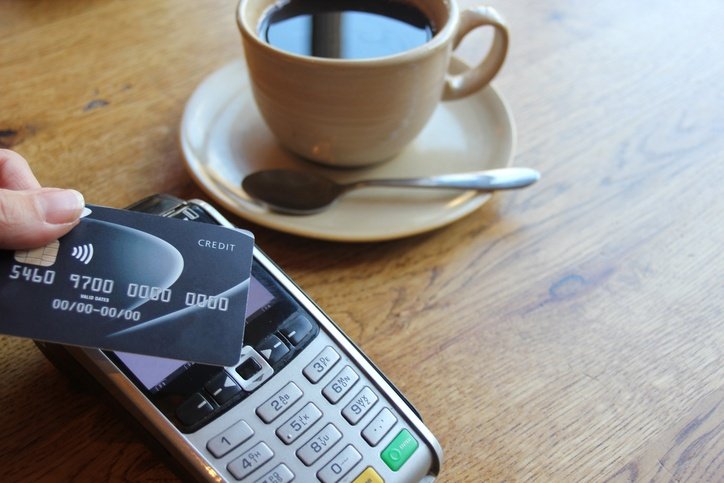 Are we finally getting ready to ditch the plastic card? Are wearables the next big thing? Judging by the buzz in the industry, you might think so. However, form innovation is just not ready to take off in the US.

Four key factors inhibit the adoption of innovative payment forms. Understanding these influences can help you judge what’s hype and what has real value.

The US is notorious for lagging behind in new payment adoption. Around the world, we see widespread adoption of more secure technologies. EMV standards are universal outside the US. In most of Europe, EMV accounts for 98% of transactions. In the US, it’s still only at 41%.  The situation is even more dramatic with newer technology.  In Australia, tap and pay with contactless cards makes up over 90% of electronic payments. In the US, that number is less than 1%.

So why does the US lag so far behind? Put most simply, it’s because of our complexity. It’s a whole lot easier to effect change on a smaller and more homogenous scale.

In geography, population and competition, our country is enormous. We have an absolutely vast number of FIs, along with a confusing web of state and federal rules. And with the pressure of various lobbies on regulatory agencies, passing real change is monumentally difficult. EMV was fully adopted overseas years before the US even began to attempt the process.

On top of that, we’ve failed to standardize payment technology in the US. For contactless payments at major retailers, you might pay by NFC or bar code. It’s ridiculous that developers can’t put their efforts behind one technology, but rather find themselves at the retailer’s whim. While this is in line with our independent and diverse market, it only serves to hinder technology in the long run.

To understand the impact of consumer habits on payments, we have to ask: what comes first, the chicken or the egg? Because of our highly competitive, privatized market, FIs have to keep their customers happy to stay in business. And that often means delaying or avoiding security measures that are necessary but might provoke a popular backlash.

For instance, the global standard for secure payments is chip and PIN. But here in the US, we’ve stuck with inferior chip and signature (and we even dropped the signature requirement last spring.) Why? Because consumers don’t like entering a PIN, and no one wants to risk losing business to the issuer down the street with more relaxed standards.

Essentially, the US’s cavalier attitude toward security cuts off payment innovations at the root. Without universal EMV standards, contactless (RFID) cards are a non-starter. Without PIN requirements across the board, it’s impossible to provide secure wearables or other non-standard forms of payment. Because FIs are unwilling to push a little friction onto consumers, there’s little room for innovation.

Where does that leave American consumers? Married to our bulky wallets. Until payment standards are meaningfully updated, consumers will still need to juggle plastic cards. Mobile wallets haven’t proven to be an appealing alternative to plastic. Smart watches are only minimally useful, as they have to be within range of their linked phone. There’s just not an option for anything else.

The Future Is…. Still Bright

While US payments are maddeningly complex, PCI is doing an exemplary job managing this rodeo. Slowly but surely, our payments ecosystem is becoming more well regulated and uniform.

Eventually we’ll see a trickledown of payment innovations that make their way into the US, though it won’t be anytime soon. However, for an economy that continues to lead the world, there are worse things than a little reliance on the “old ways.” After all, plastic cards may not be glamorous, but they still get the job done.

Next4 Ways Retailers Can Profit with IoT
PreviousQSRs and Ecommerce: 5 Ways to Profit