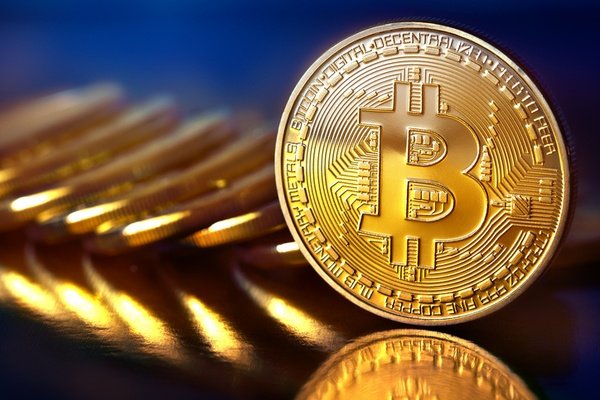 What Your Merchants Need to Know About Bitcoin

The meteoric rise of bitcoin over the past year has led to all sorts of exciting predictions about its takeover as a mainstream currency. But is that hype or fact? We’ve sorted through the stories to let you know what practical use bitcoin may have for your merchants.

Background: What is Bitcoin?

Bitcoin is a cryptocurrency, or digital currency. Unlike regular currencies which are backed by a country’s central bank, bitcoin is decentralized and stored on a blockchain. (For more about blockchains, read here.) Basically, it’s a complex system, but blockchains store and transfer bitcoin value accurately without the need for a centralized agency. In an ideal world, this would mean instant money transfers with 100% data accuracy and low fees, but the reality is not quite so stable.

Over the past decade, bitcoin has proven incredibly volatile. 2017 saw unprecedented growth, with gains of over 1500%. Bitcoin is gaining and losing thousands of dollars in value on a nearly daily basis. What does that sound like to you? That’s right, a bubble. Many experts believe bitcoin has far overreached its value, and the market is due for a severe correction.

However, bitcoin’s pricing volatility has been causing many processors and businesses to jump ship over the past several months. Online gaming platform Steam has dropped bitcoin, citing high fees. And as of April 2018, processor Stripe has also discontinued bitcoin support. It looks like the tide is turning against bitcoin as a mainstream payment method, at least until it can get its fees and volatility under control.

Sadly, the benefit of bitcoin is looking more and more speculative (and less practical for retail purposes.) Bitcoin seems to be evolving into a high stakes, risky investment opportunity. For most processors and merchants just trying to make a living, bitcoin’s high-flying trajectory causes too much turmoil for everyday use.  We don’t recommend retailers to seek out bitcoin payment capabilities at this time.

NextNew Payment Opportunities for Your Merchants
PreviousPIN on Glass: What's the Big Deal?